“Strive has been an essential tool in our rapid growth." 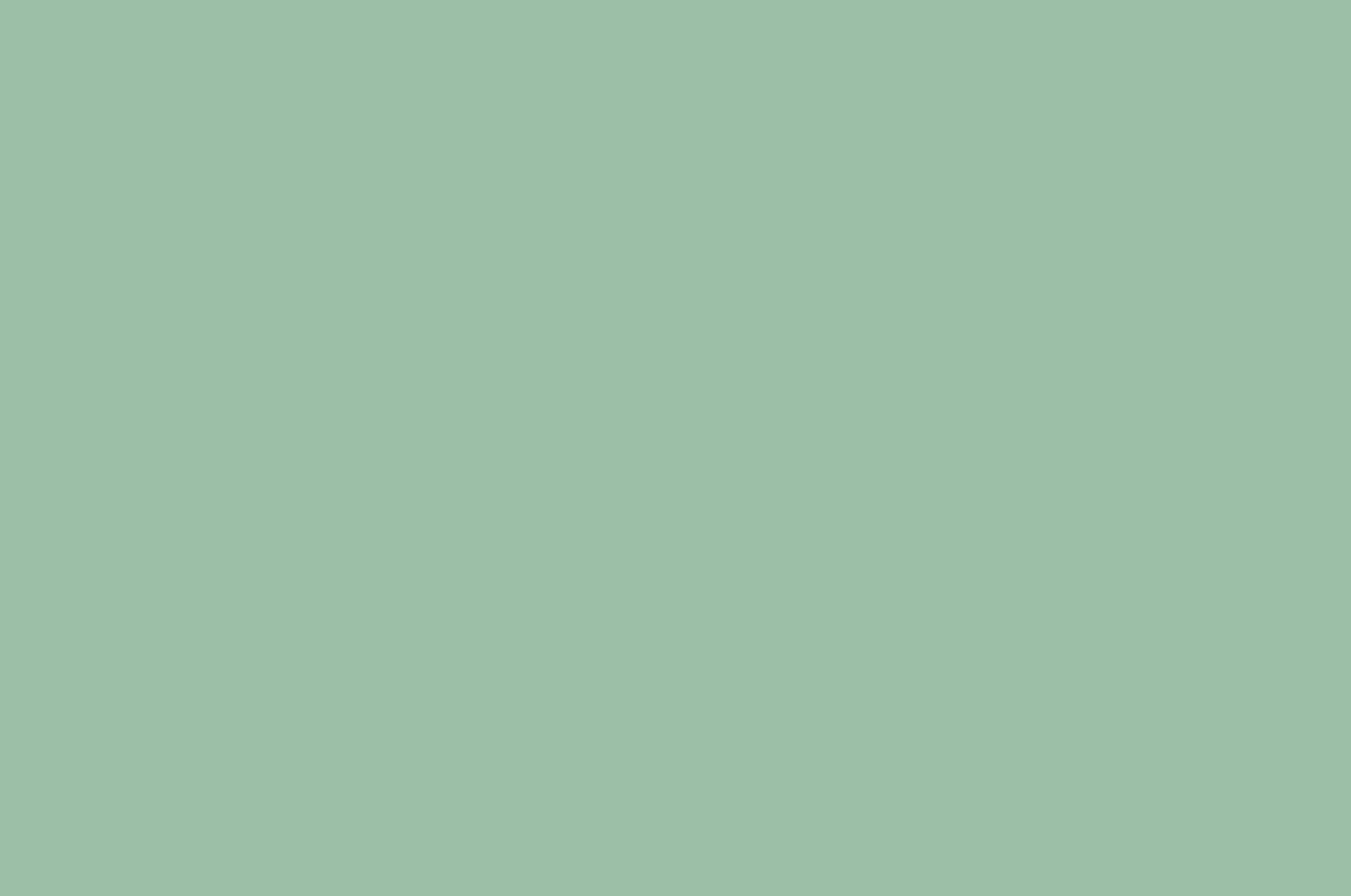 COVID-19 has had an unprecedented impact on the restaurant industry. For the Restaurant Opportunities Center United (ROCUnited) it was a pivotal moment to build and activate their base of restaurant workers to advocate for better wages and working conditions.

But with offline organizing tactics put on hold, ROCUnited needed a tool to help them digitally recruit leads around the country and convert them to supporters.

Their goal: organize thousands of restaurant workers to join the fight for worker dignity.‍
‍

ROCUnited used the form to flow growth cycle to rapidly build and activate their list.

First, they launched a series of Facebook lead ads targeting restaurant workers across the country. Once a lead signed the form, their info was automatically synced into the Strive members list.

Next, ROCUnited created a Strive automation to trigger a welcome flow when a new form was submitted.ROCUnited was intentional about using SMS to ask the right questions at the right time. They designed their lead ad forms to ask basic information, while reserving more in-depth questions for SMS.

Strive’s AI powered messaging flows enabled ROCUnited to parse for important data, like zip codes, and drill down to key information in a natural and conversational way. As new members moved through each step of the welcome flow, they were automatically funneled into groups and custom flows based on their response type.

By segmenting new members by response, ROCUnited was able to see a breakdown of their audience demographic. They sent targeted asks to new supporters based on if they were a restaurant worker vs. ally, making their outreach more effective and personal.

As results came in, ROCUnited regularly exported their new members from Strive into Facebook as look-alike audiences, improving the quality of lead generation. This ever-improving feedback loop allowed ROCUnited to better target their ads and rapidly grow their key audience.
‍

“We needed to build our base with precision, Strive was an essential tool in our rapid growth."
-Larry Swetman, ROC United Digital Platforms and New Media Manager

Out of the total number of leads that received ROCUnited’s welcome flow, 45% completed every step. As new members moved through each step of the flow, response rates remained consistent and average drop-off rates stayed below 6% per step.

The biggest indicator of messaging success? The audience reached.

87% of ROCUnited’s audience who received the automated welcome flow consisted of restaurant workers - the target group ROCUnited was determined to grow.

Strive was an essential tool in converting leads to supporters. Leveraging Strive’s powerful integration and automation features, ROCUnited was able to activate thousands of restaurant supporters around the country.

You can learn more about ROCUnited’s recent advocacy work here.

Want to learn how Strive can help you grow your opt-in SMS list? Schedule a demo with a member of our Partnerships team.